Geoff began his public service career as an Army officer.  A decorated Vietnam and Desert Storm veteran, Colonel (ret) Prosch served 31 years as an Infantry officer including over 12 years of command of Infantry, Special Forces, and garrison units.  Geoff served as Principal Deputy and Acting Assistant Secretary of the Army, Installations and Environment 2001-2009.  He is a life member of the Association of the US Army, Army Engineer Association, Army War College Foundation, and West Point Society of DC.  He and his wife of 43 years, Kappy, raised their two children, a daughter and a son, (an Iraq and Afghanistan Infantry combat veteran) on Army installations worldwide. 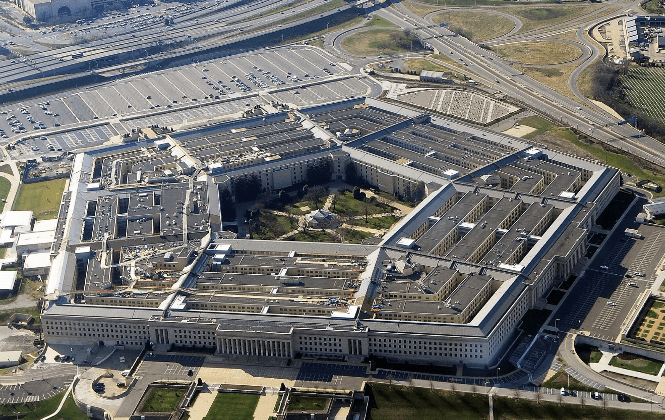 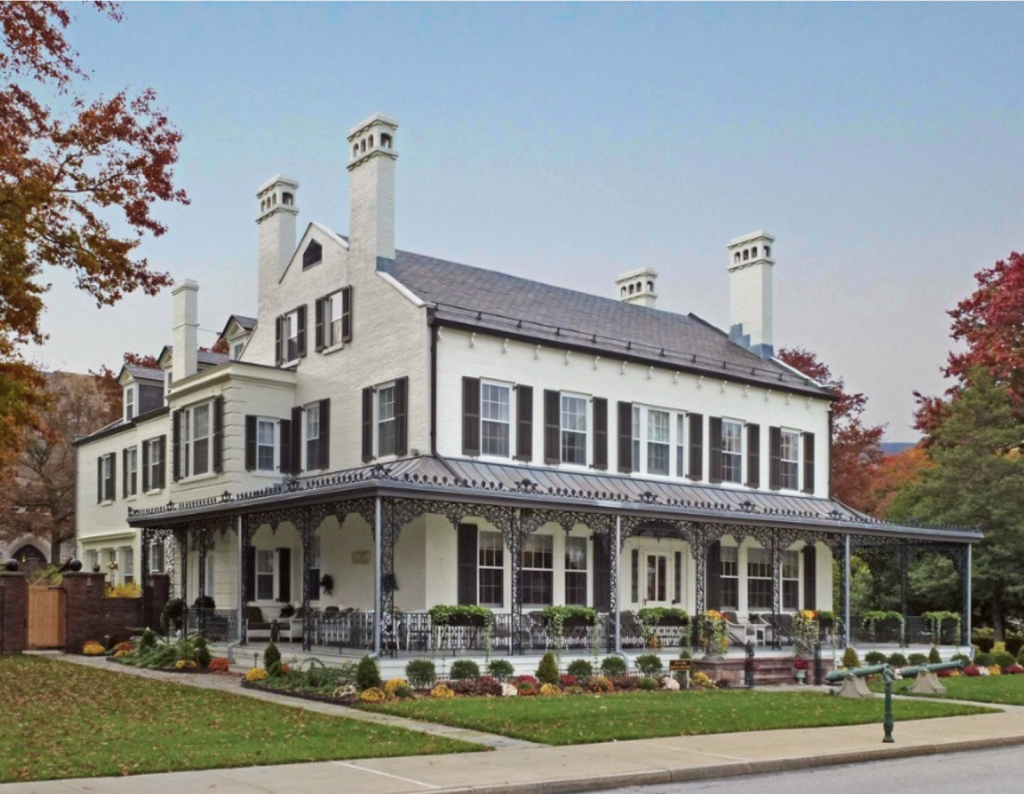 What West Point Means To Me – Geoff Prosch 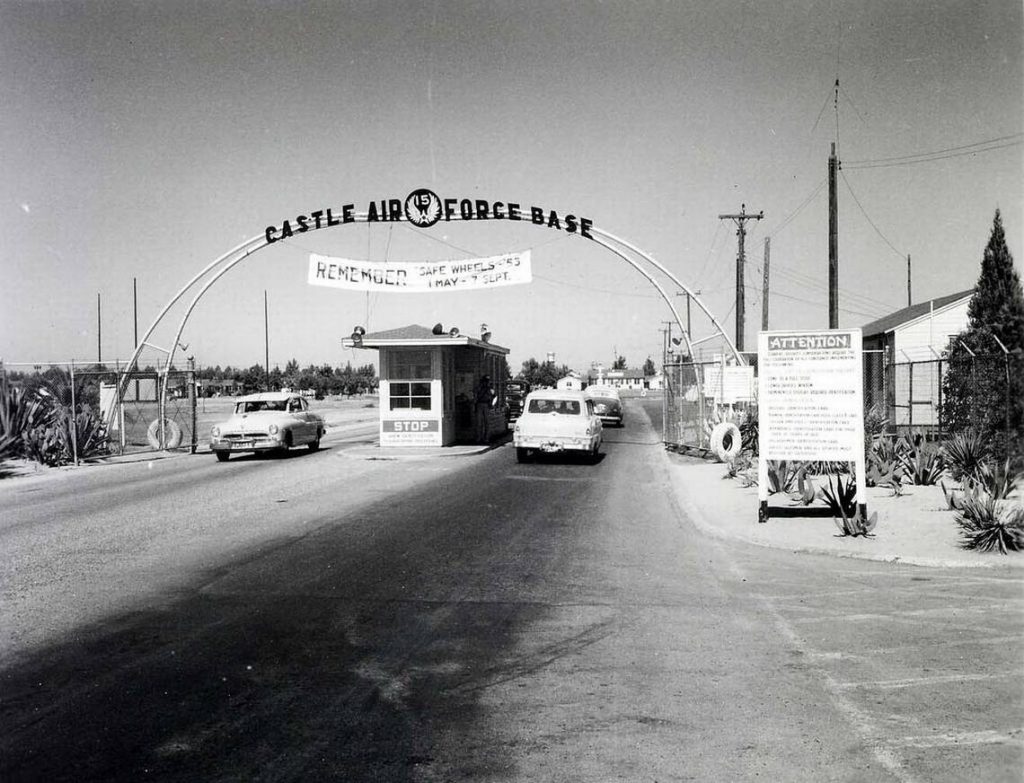 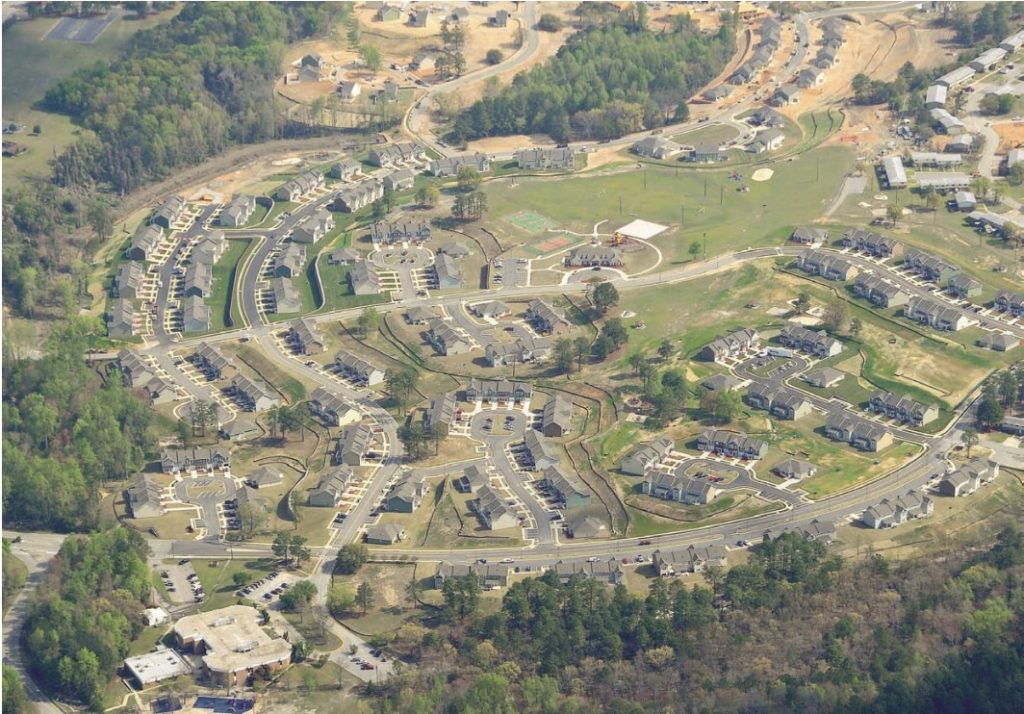