Denis served in the Army in each of the three capacities (active, reserve & Active Guard/Reserve [AGR]) for 25 years. Assignments included platoon leader, company commander, general staff officer, and finally at HQDA supporting the DCSOPS. Subsequently, partnered with two civilian software engineers to form an automation support business at the outset of the computer revolution. Divested my interest at a financially optimal time and was hired by a 1965 USMA grad to establish and run a professional development education program for engineers and surveyors. Followed my passion developed at KDET as a radio personality and produced a weekly oldies/nostalgia radio program that aired on a public service broadcast station, WEBR Radio Fairfax for 14 years. Currently assist my wife of 48+ years in taking care of three, soon-to-be-four grandchildren. Still have my ’69 Corvette coupe. 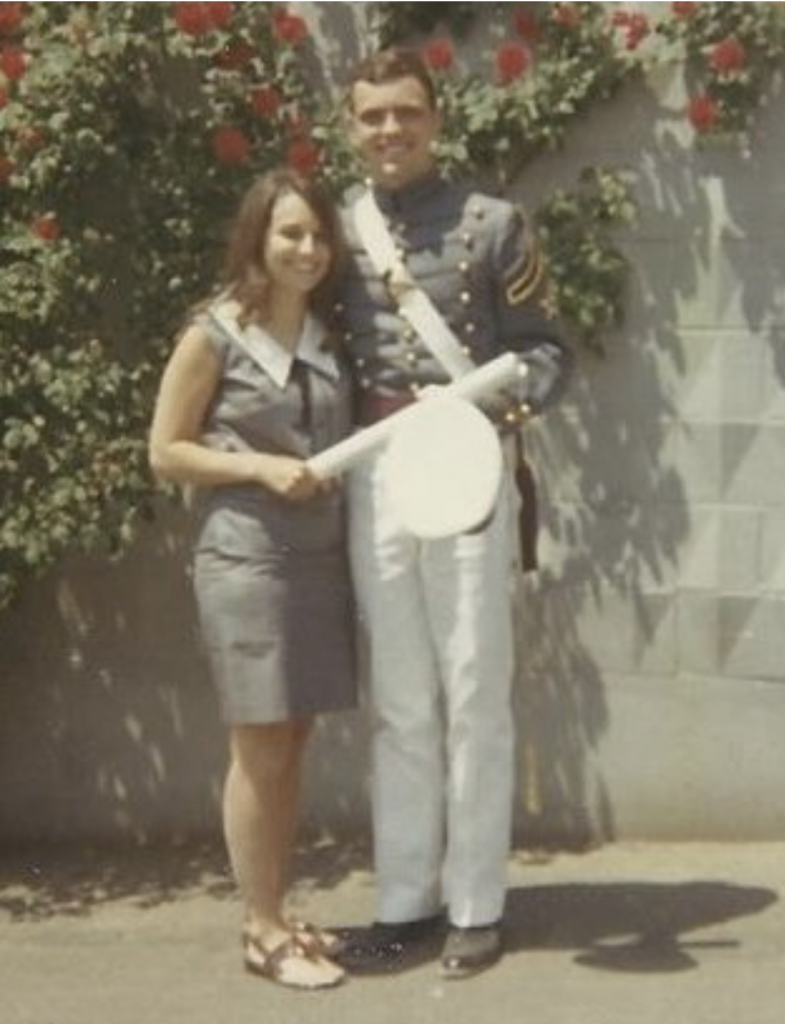 What West Point Means To Me – Denis Gulakowski 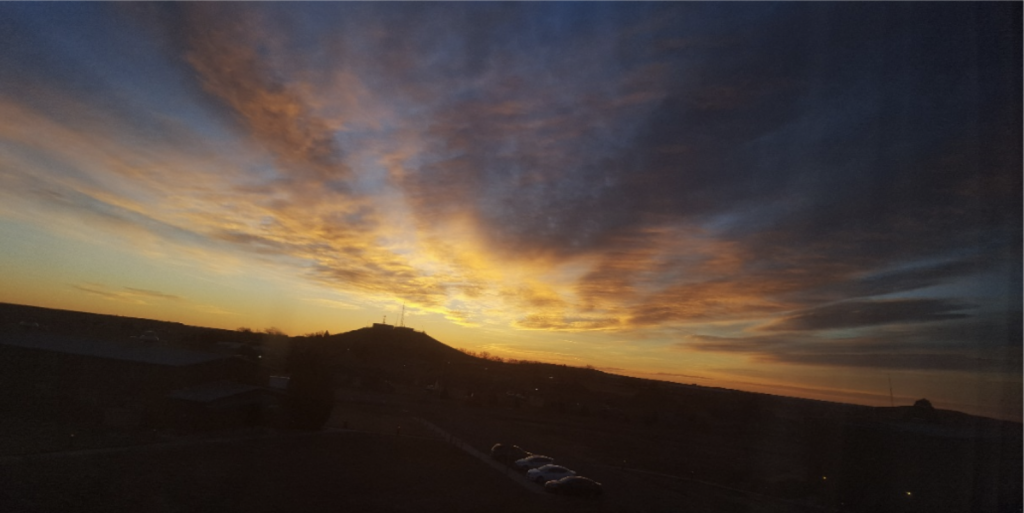