The Mission of the Air Force

The mission of the Air Force is to fight our nation’s wars in the air, in space and in cyberspace. From breaking the sound carrier in 1947 to manned flight in experimental aircraft, the US Air Force provides special expertise for fighting our wars. 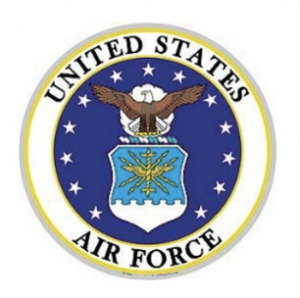 History of the Air Force

Upon the US entry into WWI, an aviation force was created and called the Air Service of the American Expeditionary Force. Major General Mason Patrick commanded this new service having BG Billy Mitchell as his deputy. These aviation units provided much needed support for the Army; some pilots trained in France. In 1920, the Air Service became a branch of the Army and was named the Army Air Corps in 1926. In London in 1942, MG Carl A Spaatz took command of the Eighth Air Force. He began daylight bombing raids. Pilots took heavy casualties, but inflicted great damage on refineries in Ploesti, Romania, and ball-bearing factories in Schweinfurt and Regensburg. Army Air Corps soldiers also served in the Pacific Theater. The United States Air Force became a separate military service on 18 September 1947 with the implementation of the National Security Act of 1947.

Motto: Integrity first, Service before self, Excellence in all we do.

Authors Who Served in the Air Force