As Aide to the Supreme Allied Commander Europe (SACEUR), 1983-1985, I was privileged to accompany General Bernard Rogers (Commandant of Cadets when we graduated) on every trip he made. One of the most memorable was to the 40th Anniversary of the D-Day Invasion at Normandy on 6 June 1984.

I had delivered Gen Rogers to the dignitaries’ waiting tent, where kings, queens, prime ministers and a host of other VIPs could mix and mingle prior to the ceremony. This was the occasion of Reagan’s famous Boys of Pointe Du Hoc speech. To get to the VIP reviewing stand on the bluff overlooking the beach, I hopped on a bus already very crowded with aides and reporters, including Sam Donaldson, well-known ABC White House correspondent. So I stood near the front of the bus by the driver, talking with President Reagan’s Press Secretary, Ron Speakes, ready to hop off and get to the reviewing stand quickly. When the bus stopped, I was just beginning to step off when Sam Donaldson bulled his way through the bus, pushing everyone aside so he could be first off. He elbowed Speakes and me aside and ran down the steps. It was one of the rudest displays I remember since grade school!

When I got to the reviewing stand, it was starting to fill up with VIPs, so I stood to the side, with no one else around, saluting these heads of state as they walked by me to take their seats. It was quite a show. As these notable dignitaries, including Maggie Thatcher, passed before me, few even acknowledged the presence of a lowly US Army major. Then I noticed President Reagan, unaccompanied, walking toward the stand and right in front of me, about 10 feet away. I stood at attention and saluted, as I had for the other heads of state, not expecting any return gesture. Instead, he looked right at me, smiled his famous broad smile, nodded as if to say thank you, and snapped off a crisp military salute. It made my day to be recognized by our Commander-In-Chief. 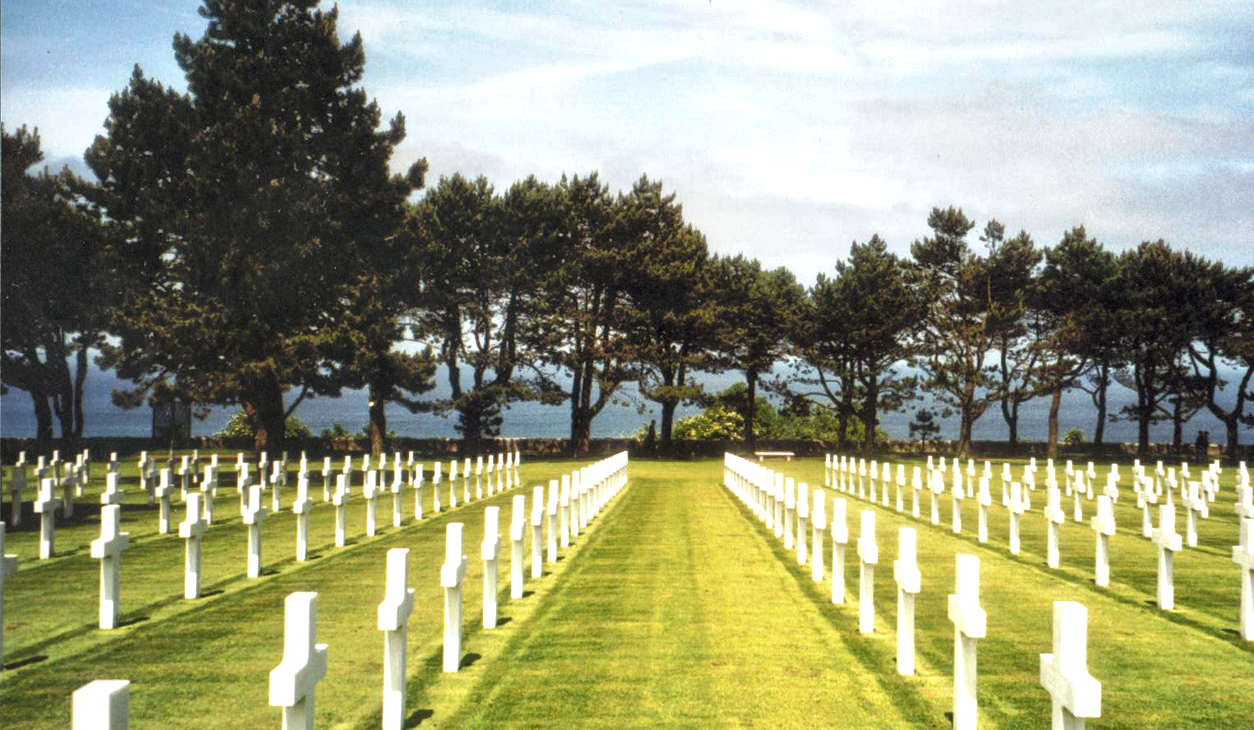