Tom was born in Brooklyn, New York, and after graduation from West Point was commissioned in the Corps of Engineers. He commanded combat engineer companies in Germany and Korea before returning to West Point to teach physics. He became a professional physicist joining the Lawrence Livermore National Laboratory in 1981, where he still conducts scientific studies. 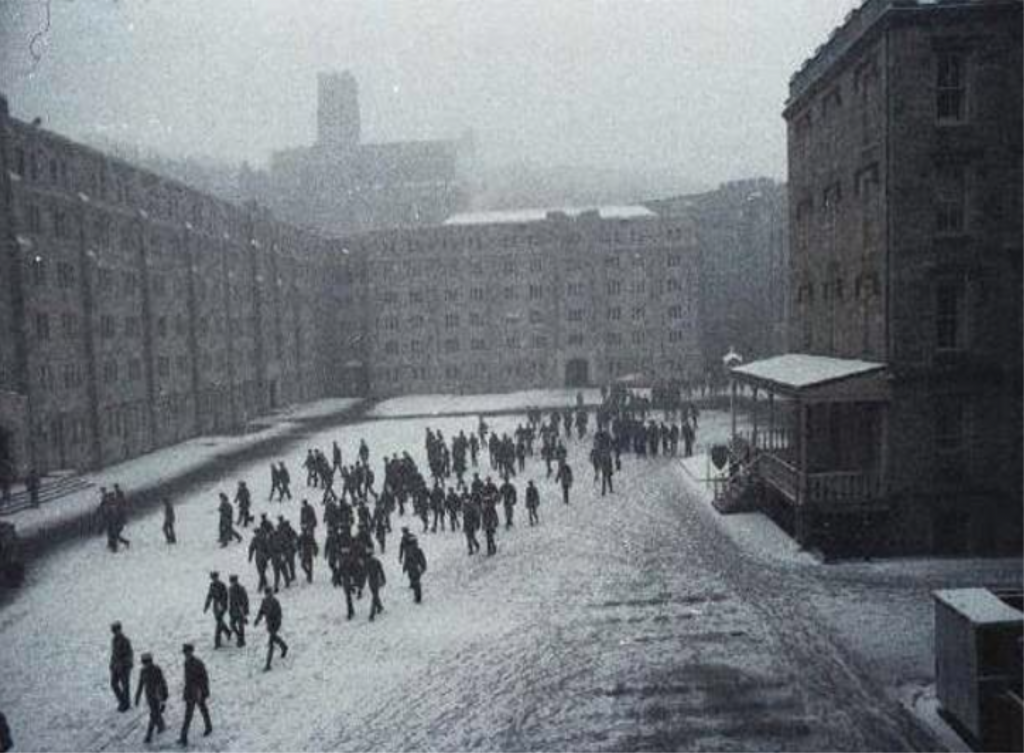 What West Point Means To Me – Tom Ramos