Colonel George P. Coan, Jr. served in the U.S. Army with over 30 years of active service, including 11+ years of overseas assignments. He commanded field artillery units in both Europe and the Pacific and represented the United States in Australia as the U.S. Army Attaché during the early 1990s. He served on the Joint and Army Staffs and as the senior active component officer in the National Guard Bureau. His concluding assignment was Chief, Commemorations, Office of the Deputy Under Secretary of the Army (International Affairs), where he was responsible for planning the U.S. 50 the Anniversary of the Korean War Commemoration. He continues serving Jesus through his role as Chairman of the Board of Trustees for Son Shine Ministries, a marriage and family ministry headquartered in Azle, Texas. 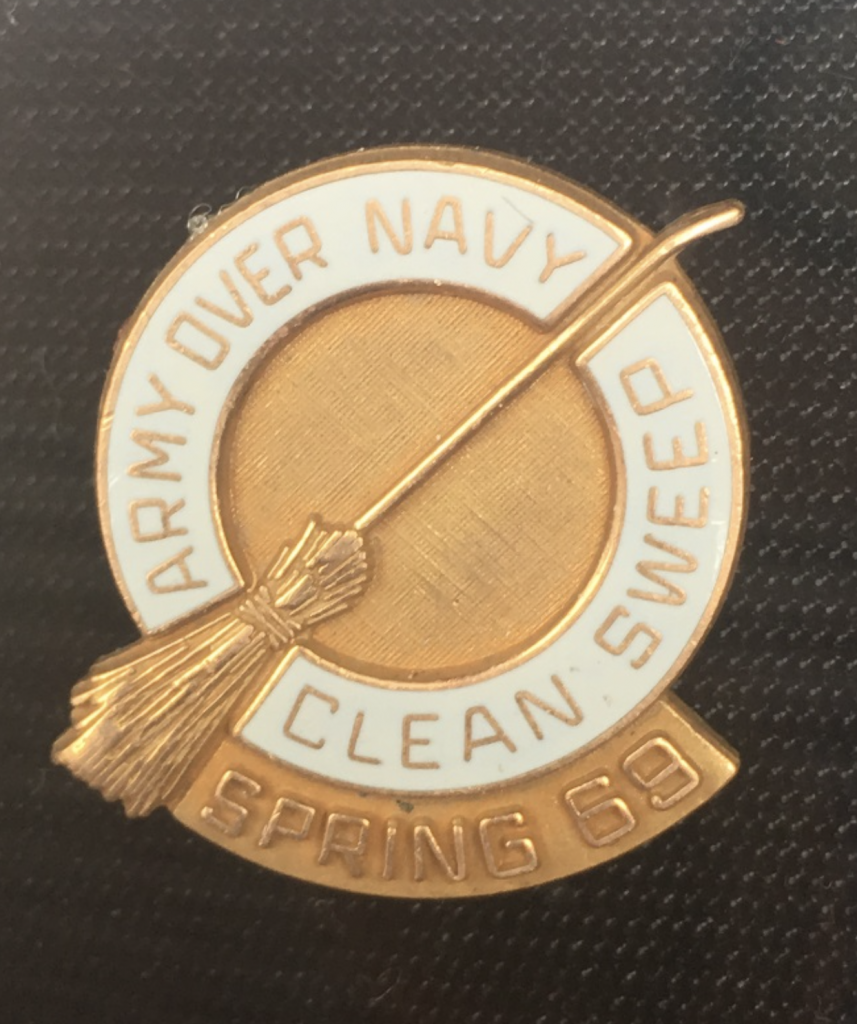 What West Point Means To Me – George Coan