Born in California the fourth of nine children, I was raised while World War II was still raging. I married young completing high school with two children in my backpack; together, my children and I grew up learning many of life’s wonders as our lives unfolded. After two years in business college and a divorce, I began to work at Lawrence Livermore National Laboratory. My 48 year-long Laboratory career brought assignments in the nation’s foremost research programs, including working for the Deputy Secretary of Homeland Security to set up the new Homeland Security office in 2001-2002. Inheriting my father’s Swiss legacy, including his appreciation for nature and his love of adventure, I became an avid cyclist, hiker/trekker, skier/snowboarder, competitive triathlete, and adventurist. Earning my college degree in 1997, which continues to be a source of pride, I was presented with some extraordinary travel and photography opportunities. I have been fortunate to have seen many countries of the world: Switzerland, France, Germany, Italy, Portugal, Spain, Austria, England, Scotland, Corsica, Nepal, Galapagos Island, Canada, Mexico, Jamaica, Grand Caymans, Cozumel, and much of the United States. After 45 years of single life, I met and married Tom in 2010, and together we have been having such wonderful adventures.  It has also been a special experience meeting Tom’s West Point classmate and their wives, joining them in many fabulous trips.  I expect more adventures to come over the next twenty+ years with Tom. 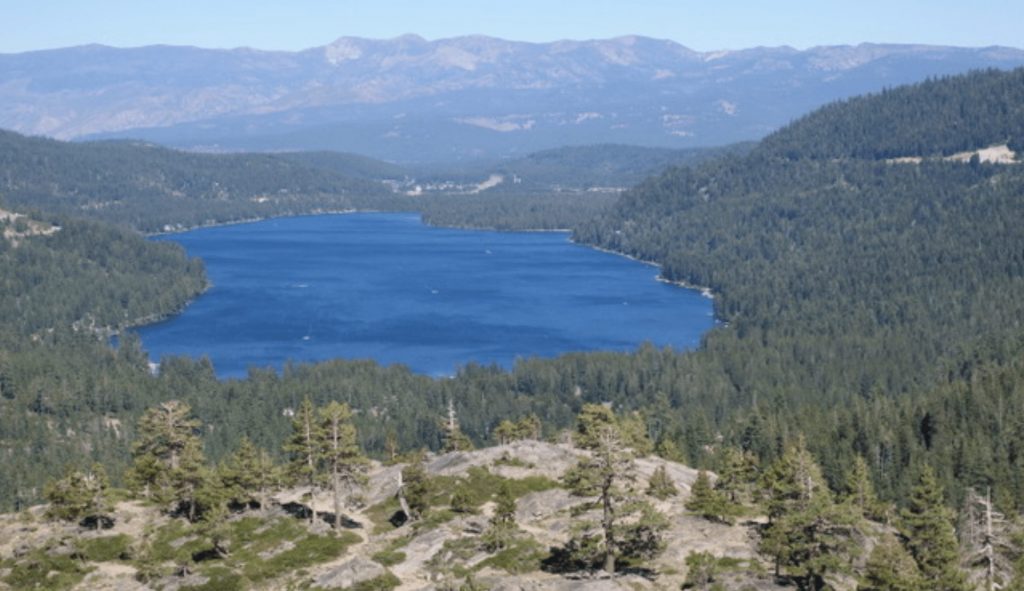