Gary’s dad served in WWII, Korea, and Vietnam. While a student at Augsburg, Germany American High School, Gary entered a VFW/American Legion oratorical contest which took him to Washington, D.C. to compete against the best orators from all 50 states. Winning 3rd place, he was invited to apply to West Point and the rest is history! Gary spent five years in the active Army, later earning his J.D. from New York Law School. He retired as a Army Reserve LTC. After his distinguished duty in Vietnam, he was inducted into the Ranger Hall of Fame at Ft. Benning, GA in 2011. Gary founded and served as CEO of eBarter, the world’s first online, interactive barter exchange and predecessor to BigVine, Inc., of which he is the Founder. He owned a law and an accounting practice and at that time taught courses throughout New York about how to start and run a profitable small business. He served as a consultant to the Small Business Administration Development Center at the State University of NY at Farmingdale, where he served as an adjunct professor for 14 years. Gary was the keynote speaker addressing BP Petroleum’s Global Convention in Manchester, England relating how U. S. Army Ranger Leadership applies to business; he was asked to extend his visit to speak to Prime Minister’s Blair’s cabinet in London. Traveling to Bucharest, Romania, he spoke to international leaders and numerous banking officials on the same topic. Now fully retired, Gary is enjoying traveling, skiing and five years of umpiring high school and college baseball games. His wife of 44 years succumbed to MS in 2014, but he is now married to his former high school sweetheart. He has three grown children and five grandchildren. 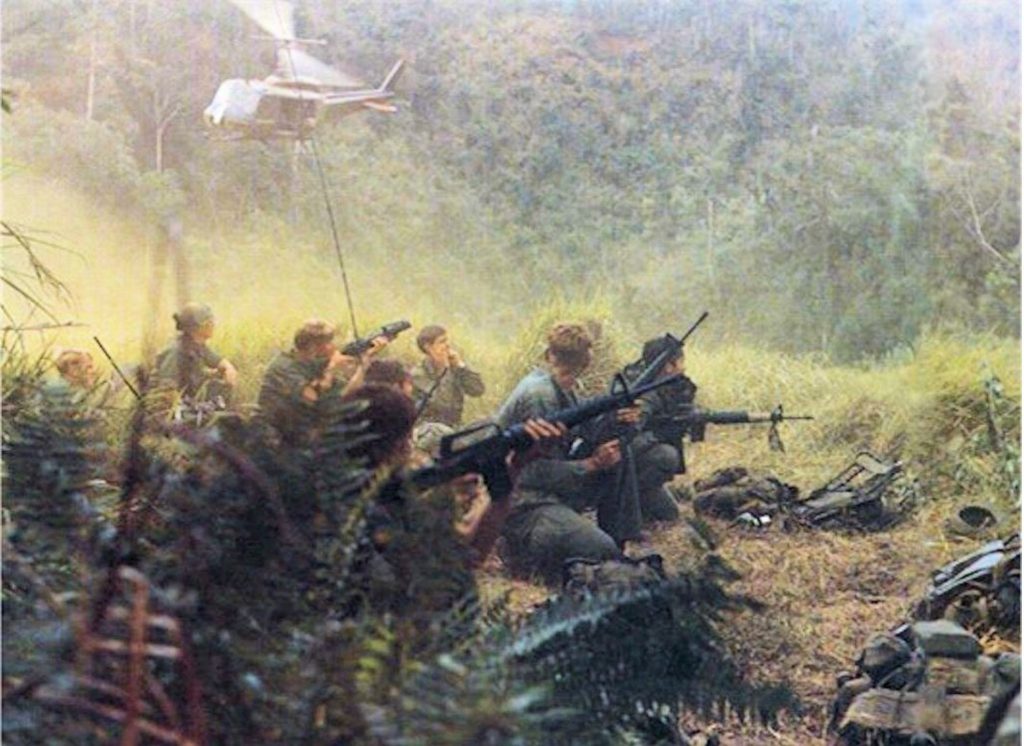