Bill T­­aylor was conceived under Japanese sniper fire in the South Pacific where his mother (the local WAC Company Commander) met and married his ordnance officer father who was running the motor pool on Kwajalein Atoll.  A typical career Army family travelogue followed: four elementary schools (MD, France, GA, KY), three junior high schools (CA,PA,MA) and three high schools (MA, PA) that then led to a year of college, a year of work in a textile mill, and finally a USMA appointment into the Class of 1969.  Following Cavalry and Armor assignments in the US, Vietnam, and Germany, it was graduate school and teaching Econ and coaching debate at West Point.  Upon leaving the Army, there were entrepreneurial experiences in various energy fields that included winning the President’s Quality Award with the Tank Automotive Command’s Research, Development, and Engineering Center (TARDEC) in Warren, MI.  A lucky blind date set up by a USNA grad’s wife got him married to the cute little redhead he had always envisioned. The past several years have found him teaching the same managerial econ/decision analysis principles taught at USMA as applied to information technology (IT) capital planning to several Federal agencies (GAO, Labor, Justice, HUD, Homeland Security) in their Chief Information Officer shops and as Adjunct Faculty in local DC universities. 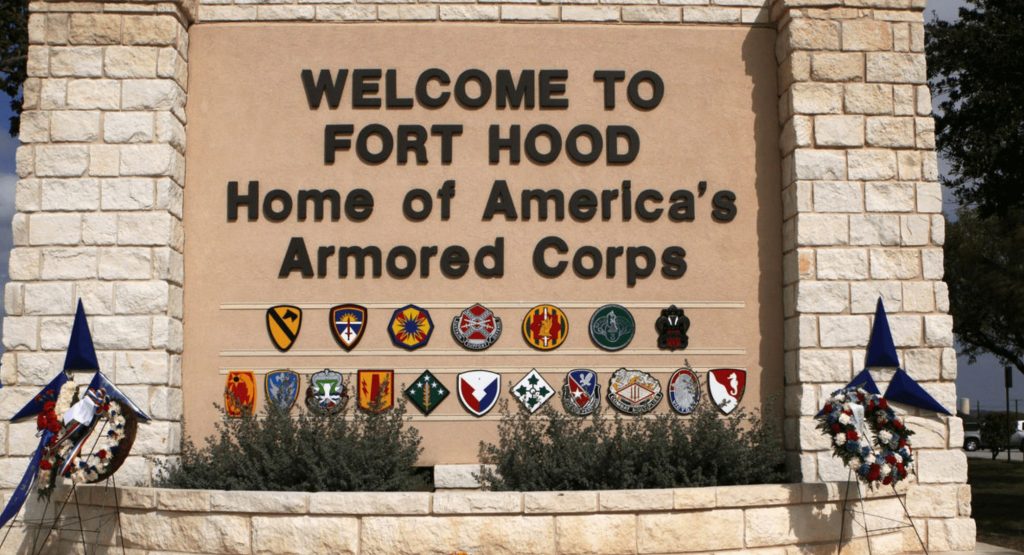